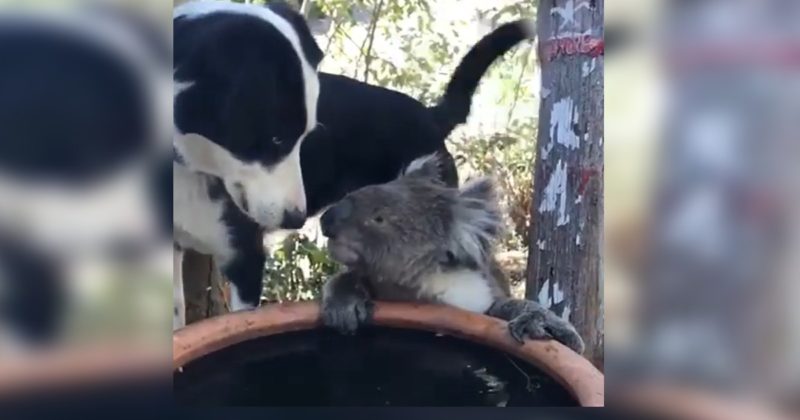 From cats and dogs to domesticated animals and wild ones, it’s always wonderful to see animals getting along.

Often, animals have friends of their own that they are thrilled to interact with. And let’s admit, when we see animals playing together, our hearts melt.

It’s even more beautiful when animals help each other in times of need. That’s just what happened with a koala and a dog while Australia was experiencing wildfires. 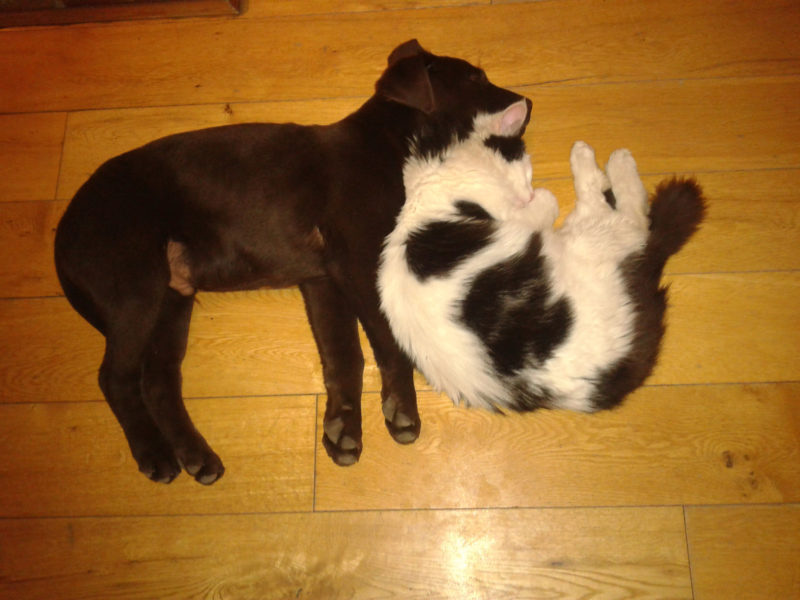 Many people have shared stories of thirsty koalas entering the backyards of their neighbors to grab some water, especially when temperatures rise.

Riley and Olivia Stone have a dog named Rusty who has a buddy named Quasi. The thing about Quasi is that he’s a koala. But as you’ll see, Rusty doesn’t mind and neither does Quasi. 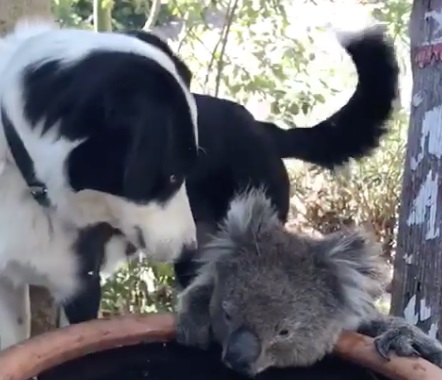 The two have been friends for some time. Quasi comes down to visit the backyard of a man named Kevin. One day, a relative of Riley and Olivia Stone, Danielle Stone, decided to capture their brief and sweet interaction on camera.

A neighbor, Robert Frost, decided to share the video on his Facebook page. Since then, it’s become a viral hit. It currently has over 7 million views and has been shared over 220,000 times.

ANIMALS 0 16
. Sure, they have families too, they feed, and find shelter from the harsh

ANIMALS 0 61
The dogs are among the friendliest animals, especially with small children. You will be

Proud gorilla mom shows off newbord and then gives it a kiss: Believe it or not, animals are way more similar to us humans than you think
ANIMALS 0 16