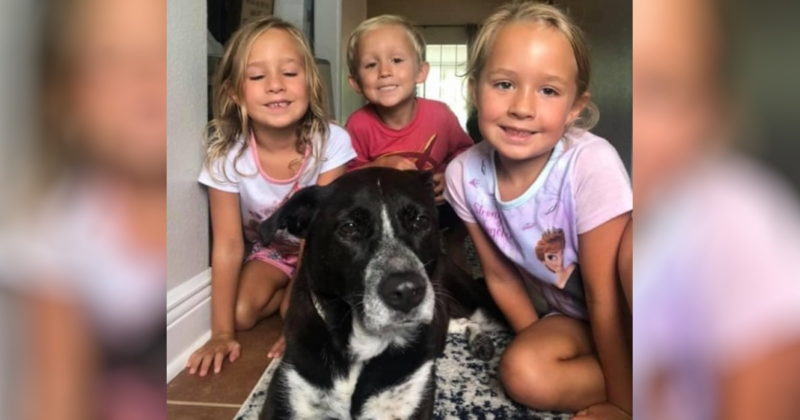 The mother and son kindly drove hundreds of miles just so Piper could be with her old family again.When Becca Brown’s husband, a US Air Force, was deployed in Germany back in 2018, the family of five knew that they would have to move to Europe, but they could not take their dog with them. 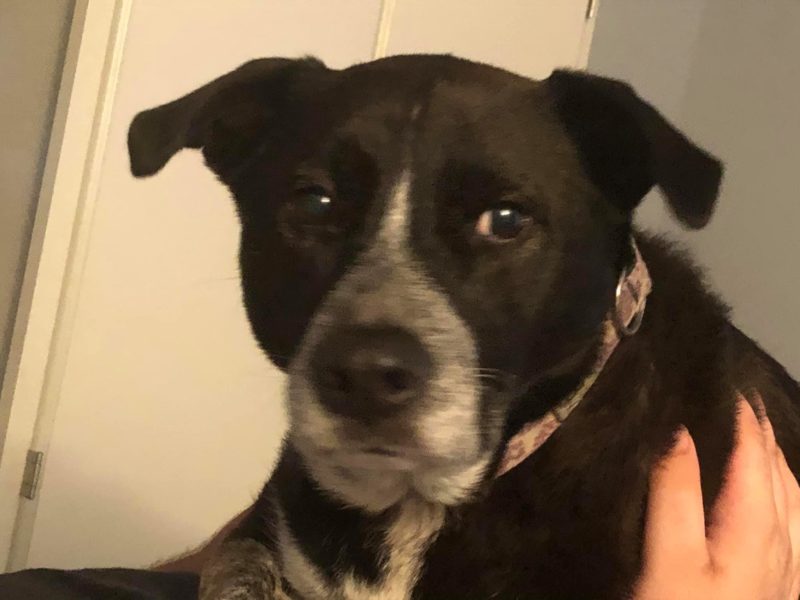 Piper, a blue heeler and labrador mix, who was only three years old at the time, absolutely loved her family and her humans adored her, too, but they knew they would have to leave her behind.

And, as much as they wanted to take Piper back when they returned, they didn’t want to put the dog’s new family in a situation in which they would take the dog from them, thus making them sad.“It didn’t necessarily have to be temporary,” Becca told the Pensacola News Journal. 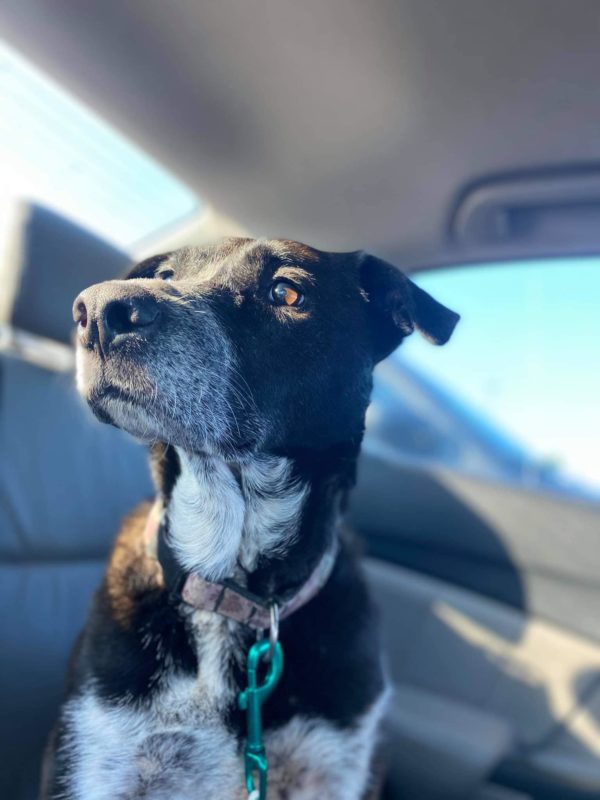 “We didn’t want someone to get attached to her and then have us take her away three years later.”

So, they arranged for Piper to move with a man in Kansas, with whom she seemed to get along with really well.The man kept sending them updates on his relationship with Piper, and the family was sure their dog was having a great time with her new owner.

So, we can all imagine their shock when they were called by a vet’s office in Oklahoma telling them that Piper had been found in the streets.

“We were mostly shocked,” Becca said. “We were just kind of like, ‘Oh. Wow. This was not anything we would have expected. Last we heard, they were doing great… We didn’t expect this.”