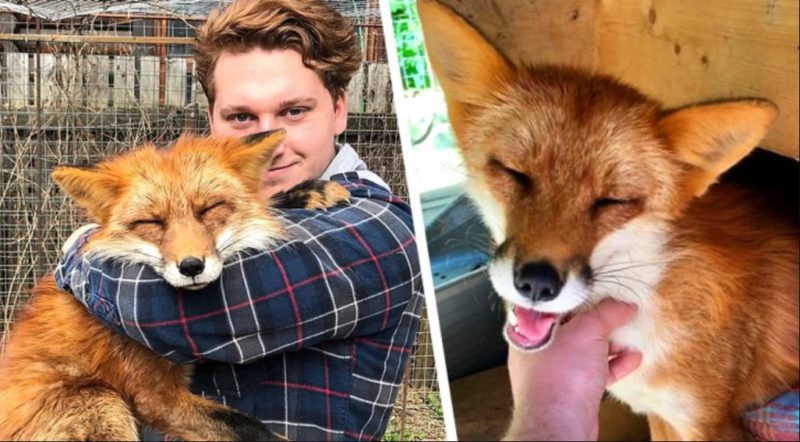 Some animals do not seem really suited to establishing a friendship with us humans, but nature is so capable of surprising us, in the most incredible forms, that it is not uncommon for our convictions, even the most solid, be upset.

Take foxes, for example. Wild animals par excellence, you would never think they could transform into loving and loyal four-legged friends, yet the story we are about to tell you is ready to give the lie to that assumption. Who are the protagonists? 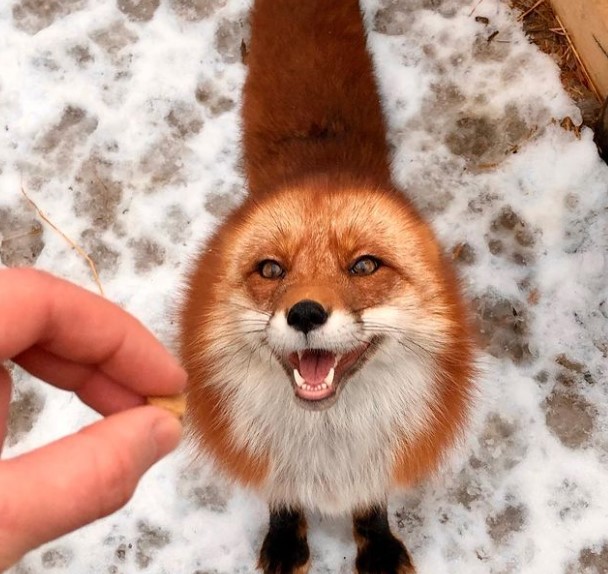 A fox, named Woody, and Yaroslav, a boy who did something very special for this animal. Woody’s fate was already sealed, in anything but a positive way. The fox had grown up on a fur farm, and for its owners it was meant to be just a way to earn money.

In some areas of Russia it is indeed legal to hold this type of activity. 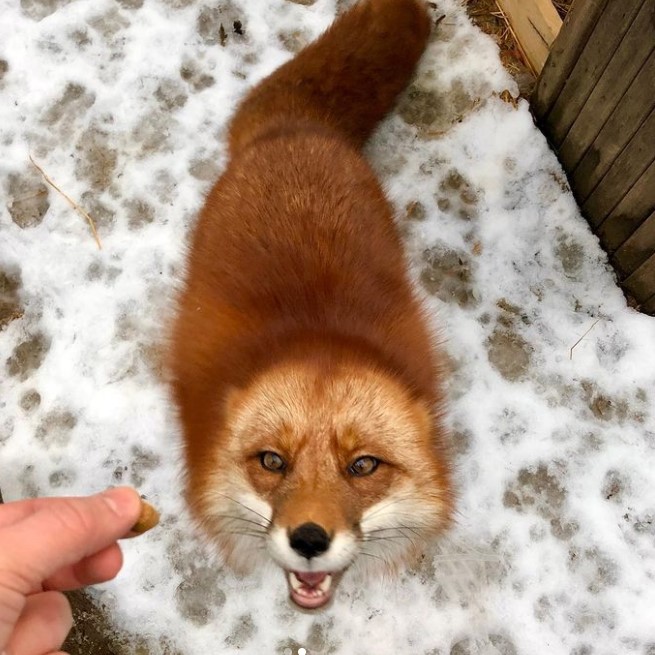 Woody’s fate, however, was destined to change, especially since, by a combination of circumstances, young Yaroslav got to know him and decided that he would do something to save him from this farm.

In return for payment for the value of Woody’s fur, his former owners decided to hand the fox over to Yaroslav, who became his human friend. However, this friendship has not always been smooth.

INTERESTING STORIES 0 59
The brave man who saved all his life, one day he spent all his

INTERESTING STORIES 0 53
This famous model was Del Orefice, she is now 91 years old, but even

INTERESTING STORIES 0 40
The talented photographer called Kieran Dodds has photographed several redheads all over the world.

INTERESTING STORIES 0 42
Dani Lee is an American artist who has two sons. When her second boy

The lovely actress posted stunning photos: she looks like a 20-year-old girl
CELEBRITIES 0 19

Everyone was shocked: Miley Cyrus’ sister walks around Paris in an elegant tight dress
CELEBRITIES 0 29