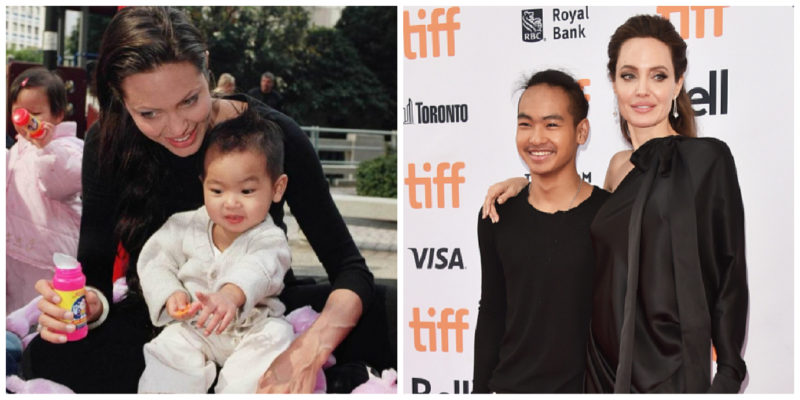 Angelina Jolie first became a mother in 2004. At that moment, she was married to Billy Bob Thornton, they had no children. Then Jolie was energetically engaged in a peacekeeping mission. Life brought her to Cambodia, it was there that she met a 7-month-old baby, whose name was Rat Vibol.

As the actress tells, he became the first child whom she took in her arms and pressed to her heart. 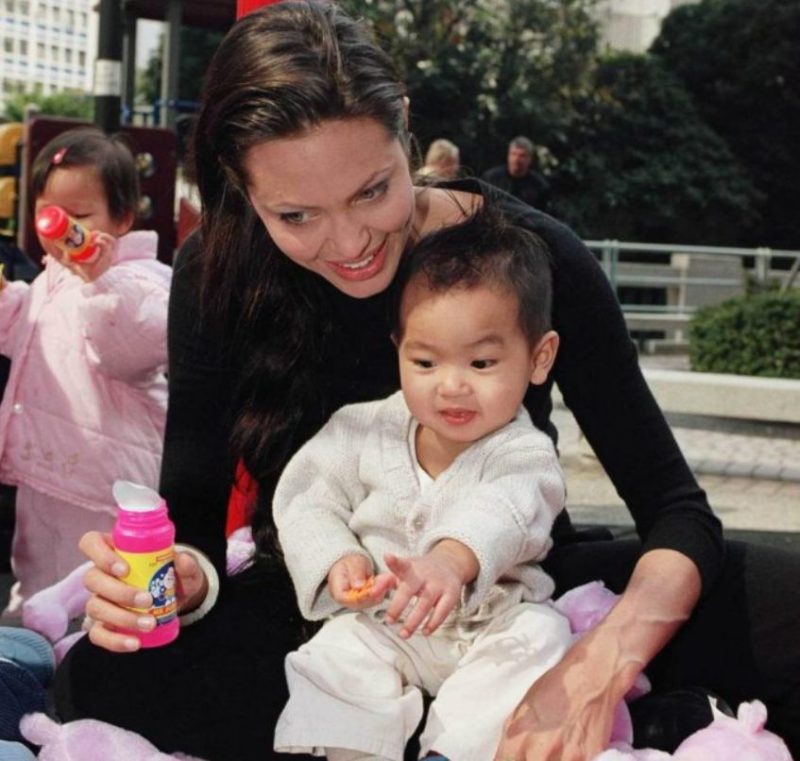 Then she had no more hesitation. Jolie made a decision to adopt the boy. Billy Bob Thornton became the boy’s father, anyway, after breaking up with her husband, the actress became his sole guardian.

After Brad Pitt come into Angelina’s life, he became the father of the boy, and the name Rat Vibol was changed to Maddox Jolie Pitt.

So, the child grew up in love, and this is probably the most essential thing. 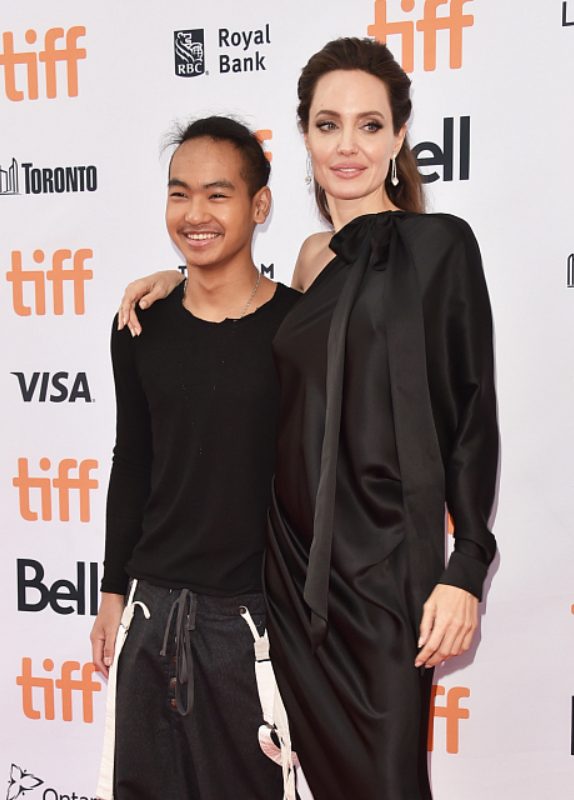 Maddox speaks three languages. He can play the guitar, and he also has a special style and taste. The boy loves movies and frequently helps his mother with her work.

Jolie finds her eldest son her best friend and appreciated his support during the complicated period of divorce. They have a trustful relationship and strong connection.

Maddox is studying bioengineering at Yonsei University in Korea. There are rumors that the actress has already made a will and she left most of her property to Maddox.