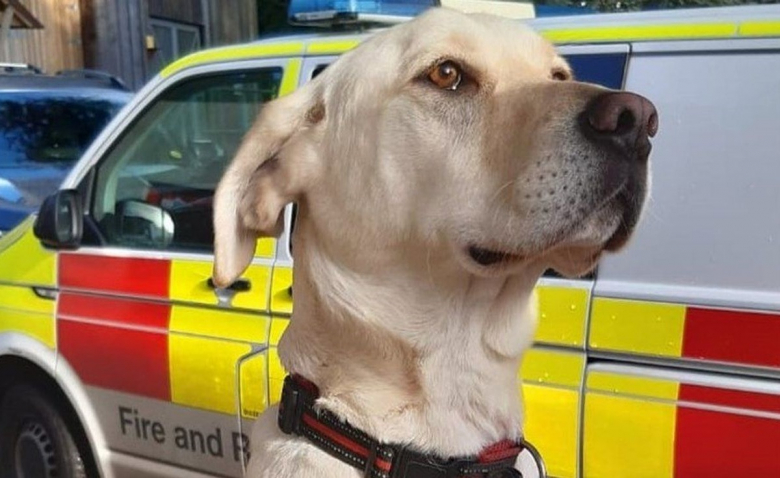 Considered as “untrainable, unsociable and stubborn”, he eventually found his way as a research dog

When we thought he was unmanageable, a stray Labrador was taken in by a firefighter dog handler who quickly saw in him enormous potential. By training him, he had confirmation that he had not made a mistake on his account.

Picked up from the street, a Labrador Retriever was first placed at the Dogs Trust shelter in Loughborough (Central England), before starting his new life with the fire brigade, as reported by the BBC.

The dog in question is named Bailey and is 18 months old. He was described as “unruly, untrainable, unsociable and stubborn”.

The Dogs Trust team had appealed for help about him, and it was Graham Currie, dog handler with the Essex Fire Department, who responded. 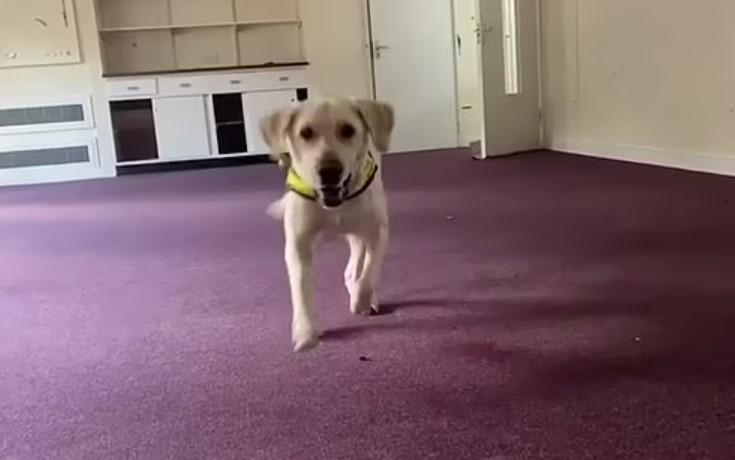 He was just looking for a new dog to train, but he didn’t really intend to opt for a Labrador. He rather hoped for an English Cocker or an English Springer, reputed to be less stubborn and easier to train.

When he met Bailey and after giving him some tests, he knew he had the perfect candidate. It was left for a trial phase of 6 weeks.

Bailey certainly didn’t refuse candy, but he much preferred his tennis ball. Graham Currie decided to rely on this in learning the canine, destined to become a search dog.

A dog that “nothing disturbs or frightens”
Despite his strong-headed side, he is not aggressive towards people, nor towards his congeners. 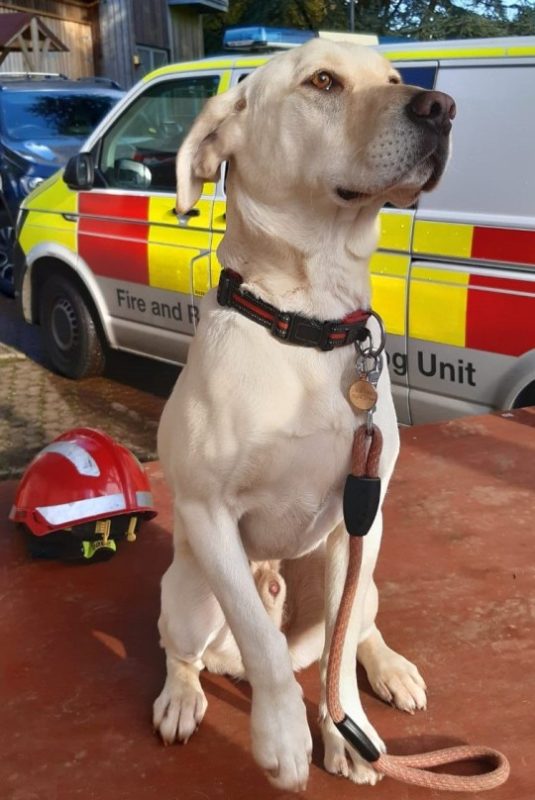 And he quickly proved that he could also be obedient when his ball was in play. The hardest part was teaching him to get into the van, but he overcame his fear in 24 hours.

For Graham Currie, Bailey proved to be a natural talent for research. He compares it “to a mountain goat, which nothing disturbs or frightens”. 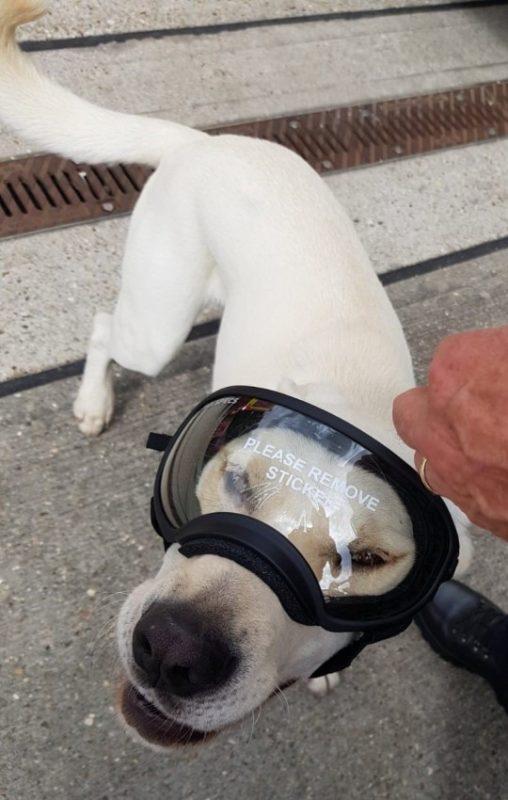 The Labrador Retriever excelled so much during his training that a police dog handler friend jokingly told him that “if we could clone this dog, all our problems would be solved”.

While the training of a search dog can last up to 3 years, Graham Currie plans to put Bailey into service as early as April 2022. That is to say how quickly he assimilates and learns. Not bad for an unruly and impossible to train dog…

ANIMALS 0 4
We all know Great Danes can grow to be enormous dogs, but this one

ANIMALS 0 19
It’s not uncommon for people to purchase kittens as pets. When they grow up,

ANIMALS 0 55
When these buddies set out on a trek into the Canadian bush, they had

The girl bought a cute white puppy: He grew up and turned out not to be a dog, but a unique wild animal
ANIMALS 0 19