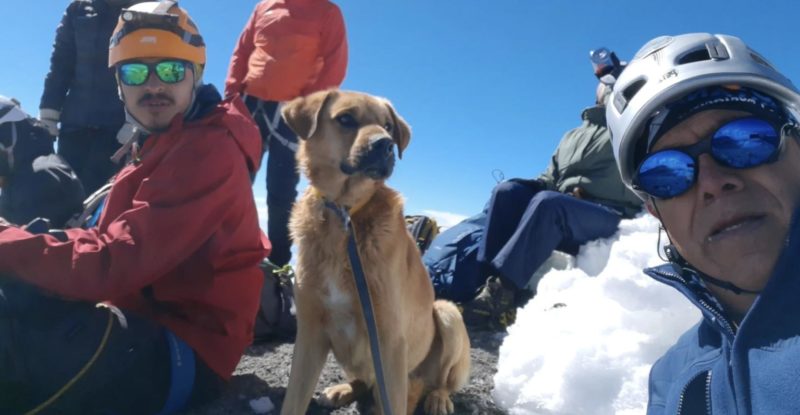 To save the young stray dog, the climbers undertook a real search and rescue operation. What does a real sports partnership mean, we tell you on our blog

A tourist club from Mexico has equipped an expedition of thirty volunteers to help out the mestizo hound, nicknamed by the climbers of Canelo. The dog nailed to the athletes as they began their ascent to the highest peak in the country, the active volcano Pico de Orizaba.

At first, the travelers simply felt sorry for the dog and shared their rations with it, and Canelo decided that he had now found his owners and faithfully trotted after the climbers, not getting close, but not disappearing from sight. The athletes became worried when the smooth-haired dog did not stop accompanying them even in sub-zero temperatures and snowy weather.

Moreover, the unauthorized companion climbed to the very top, together with the team, which earned the title of “summit conqueror”. When the climbers began their descent, Canelo, to their surprise, did not follow, but remained at the top. 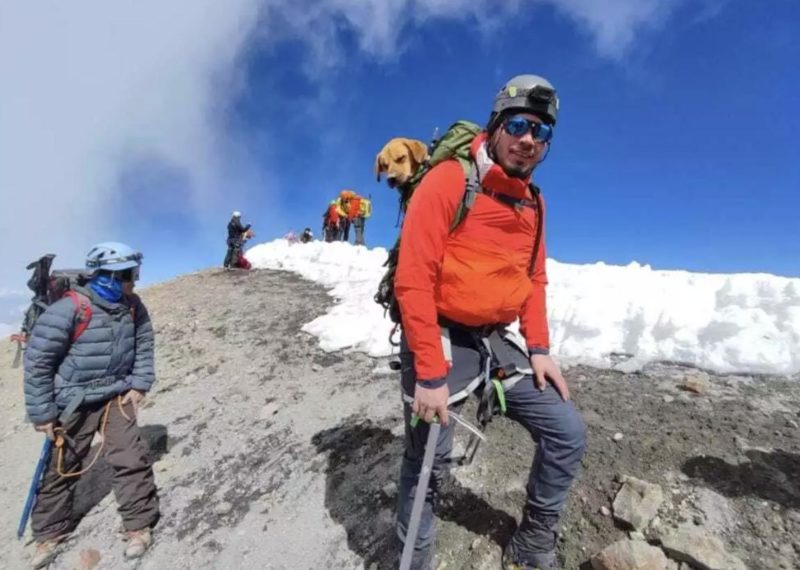 No amount of persuasion and trickery could convince him to follow people. Ultimately, they reasoned that the dog would descend on its own. Alas, since October the dog has not been seen at the foot of the summit. In addition, the following groups saw a red hound in the mountains, fed it, but could not catch and bring it down.

In total, the dog was interrupted in the mountains, at subzero temperatures, for about a month. Photos and Canelo’s story were circulated through social media, asking for help to save the animal. And help, in the person of an experienced instructor Layo Aguilar and members of his club, came in just a couple of days. How they managed to lure the dog is unknown, but Canelo was warmed and fed, and then lowered down in a tourist backpack.

ANIMALS 0 4
We all know Great Danes can grow to be enormous dogs, but this one

ANIMALS 0 17
It’s not uncommon for people to purchase kittens as pets. When they grow up,

The girl bought a cute white puppy: He grew up and turned out not to be a dog, but a unique wild animal
ANIMALS 0 17