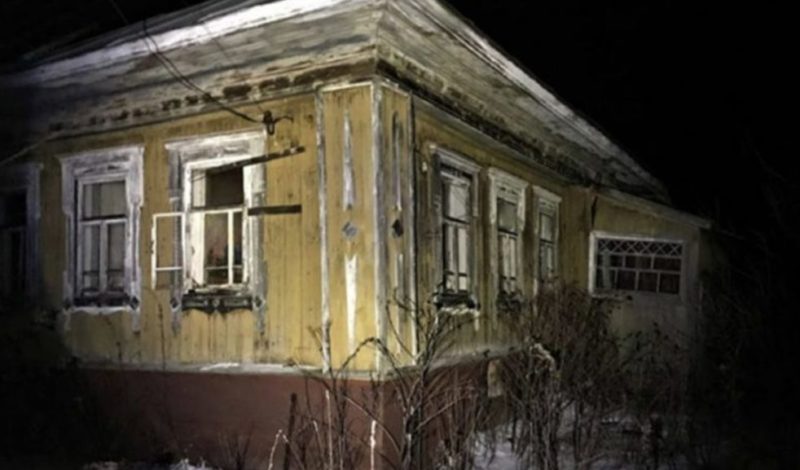 The hunters passed by one of the long-abandoned villages in the taiga.

70 years ago, the last person left here and the village became completely owned by the forest.

The hunters were almost out of the village, but just then a dim light suddenly came on in one of the abandoned houses. 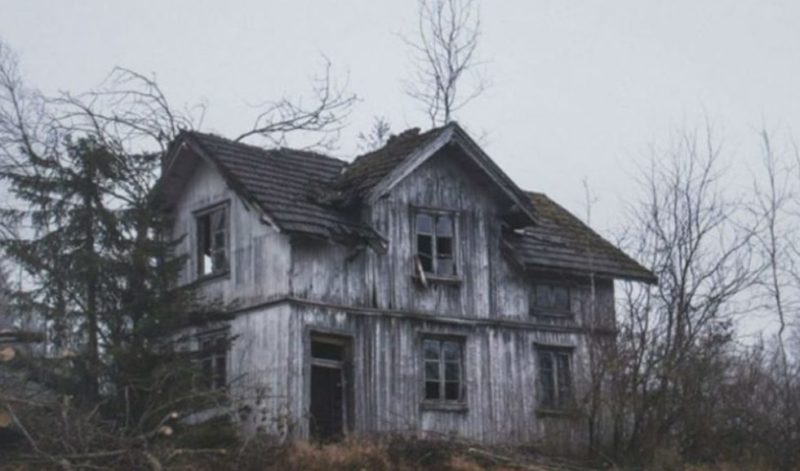 The house that hunters were interested in was located almost in the middle of the forest.

In 70 years, the entire area of ​​the village was covered with greenery. It was only possible to get there on foot through narrow paths, and only if you knew where you were going.

In fact, it is very difficult to understand that you are already on the territory of the village. Several rotten houses are there. Usually, the hunters passed by the village and did not stop there. This area has long evoked terrifying thoughts in people.

They’d never met anyone here, so light on in one of the houses caught everyone’s attention. After consultation, the hunters decided to check out the building. They approached cautiously and knocked on the door of the house anyway.

To the hunters’ surprise, the door opened and a young man greeted them. It turns out that he found the village about four years ago and decided to restore one of the houses for himself.

It’s not that surprising. The fact is that today many people in different parts of the world are trying to restore ancient settlements. They have started to appreciate nature and want to live away from the noise of the city. 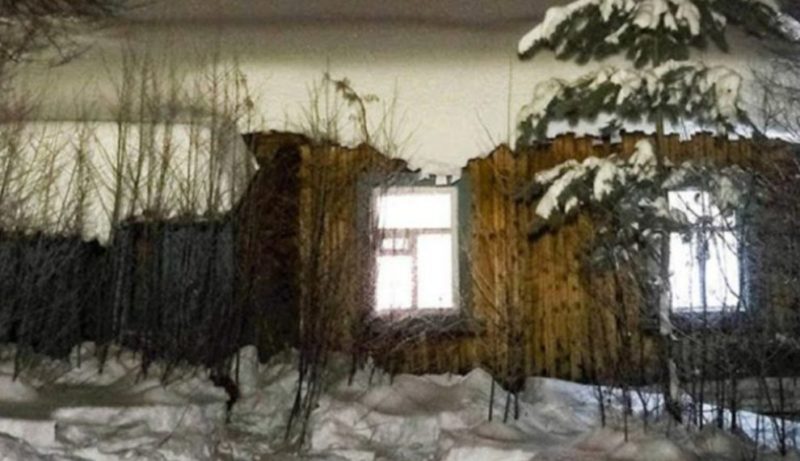