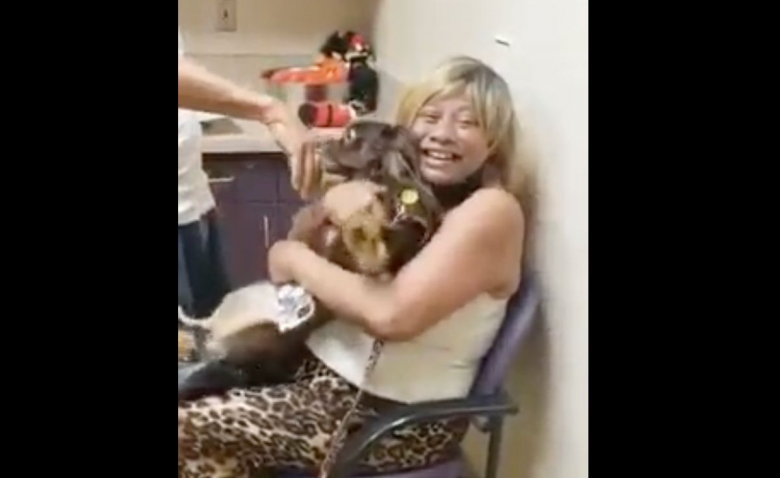 Dwight and his family were devastated by the sudden disappearance of Payday, their beloved dog, 2 years ago in Wisconsin, USA. As their wound slowly healed, they experienced an incredible event. Their pet is on TV!

It is a simply extraordinary story. An American family thought they had lost their dog forever. Until the incredible happened: Payday appeared in a FOX6 News Milwakee report, 2 years after she disappeared. 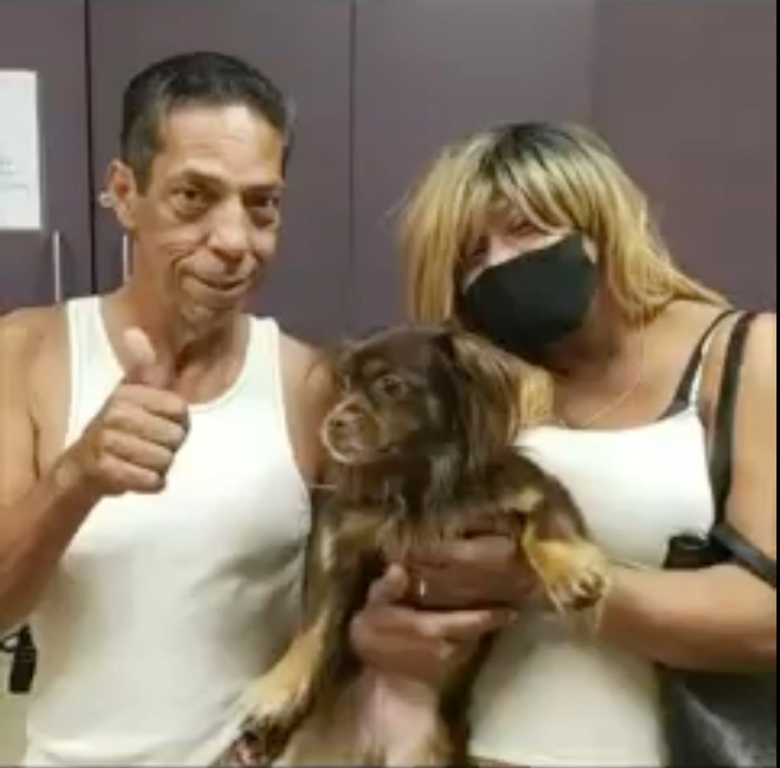 On the program “Adopt A Pet”, a volunteer from a shelter, the Wisconsin Humane Society, described a little dog to adopt, exactly corresponding to Payday.

According to the Washington Newsday, Dwight rarely watches television. That morning he had left it on by accident. Could this be a nice master stroke of fate?

A moving reunion
“After just one glimpse of the photo, Dwight recognized Payday, his long-lost dog,” a shelter member said.

The man immediately came forward to retrieve his 4-legged companion, whom he had so hoped to see again one day. A meeting was scheduled for the same afternoon.

2 years after his disappearance, Payday has found his family. The moving reunion was immortalized on video. The footage, posted on social media, shows a little dog happy to see his loved ones again.

ANIMALS 0 28
It’s not uncommon for people to purchase kittens as pets. When they grow up,

The girl bought a cute white puppy: He grew up and turned out not to be a dog, but a unique wild animal
ANIMALS 0 28