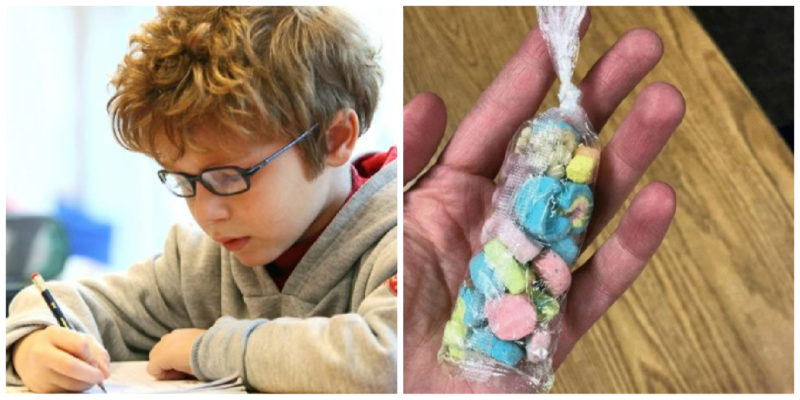 The touching story happened with a teacher from the United States, it was before the Christmas holidays.

There is a tradition that on the eve of the Christmas holidays, the students gave gifts to their beloved teacher.

So a teacher called Rachel Urecki-Pratt told everyone that one of her presents was special… The teacher later said that gift was the most valuable and darling of her life. 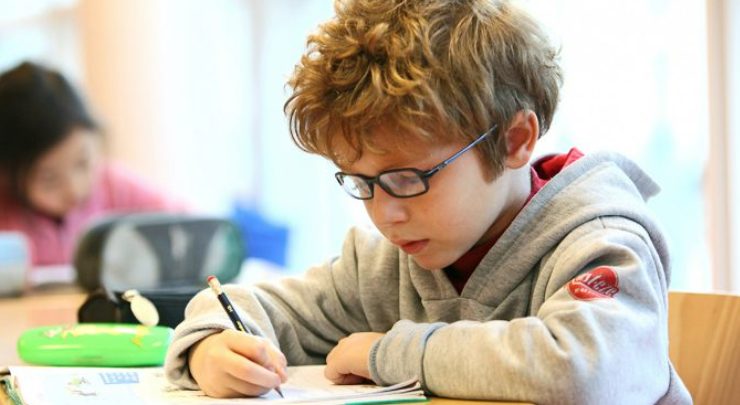 It was a special gift from a poor student to a teacher, this story touched thousands of people. Everyone was amazed by his behavior.

This gift was from a boy whose family had financial problems. His parents could not give him pocket money, but it was not a problem for him.

He gave the professor a package filled with small marshmallows. 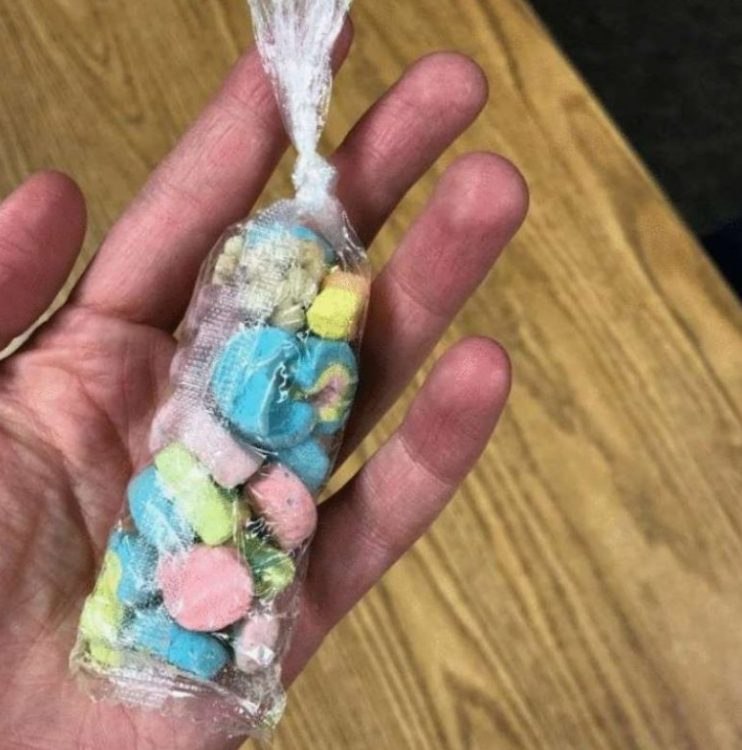 Later, it turned out that the boy had collected the marshmallows from the breakfast flakes that are given to children in the school cafeteria.

The boy had refused his share of sweets to give his teacher some good emotions.

That boy showed his kindness in spite of everything and he really deserves a respect. Acts of kindness can make the world a happier place for everyone. People don’t need money for kindness and love.

INTERESTING STORIES 0 4
It’s like a fairy tale. During the holidays, a boy meets a young girl.

INTERESTING STORIES 0 9
The kindness of this grandfather knows no bounds. He is the best example of

INTERESTING STORIES 0 29
Ben Moser, a footballer for Susquehanna, was good friends with someone back in elementary

The bride’s mother found unexpected photos of the couple: it’s like a fairy tale
INTERESTING STORIES 0 4

He is the best example of kindness: a 108-year-old caring man knits coats for penguins
INTERESTING STORIES 0 9